In computer science and linguistics, Levenshtein distance (or edit distance) between two sequences of characters is a minimum count of operations needed to transform one sequence into other, given that the only allowed operations are insertion of one character, deletion of one character and replacing one character with the other one.
There is a piece of cheese packed with tree-color band. A country with the same colors on the flag, but in different order, bans that cheese. Social networks shows us people with three colored stripes on the background of their pictures: white, blue, red. For some people those stripes are arranged horizontally, for some - vertically. The arrangement of characters in the sequence, bits which encode color of the stripe and its direction, is determinative. Transposition is impossible, the sequence encodes insurmountable abyss of differences. Sequences of colors dyes our bodies and our faces, dead people and plane wreckages. What would happen if frame frequency increases, someone would roll projector’s handle quicker and inflexible stripes interflow? What would happen if algorithm glitches and stripes glow randomly? Would internal differences disappear or only external ones? 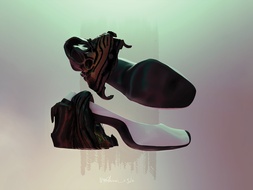 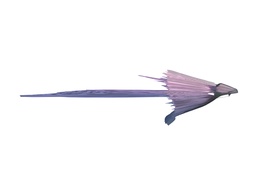 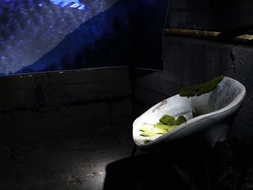 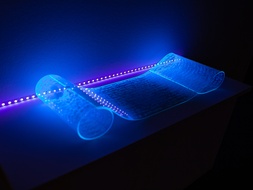 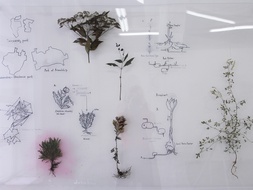 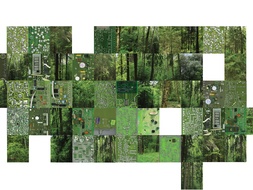 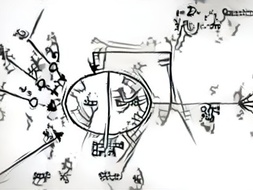 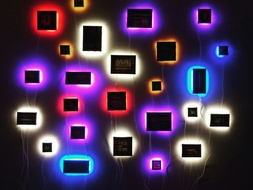 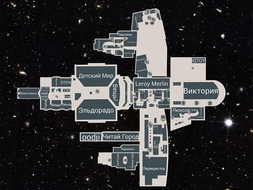 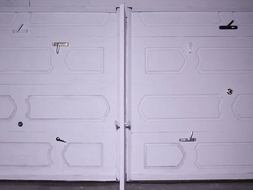 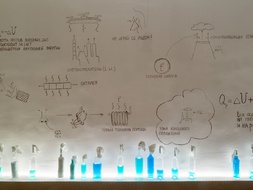 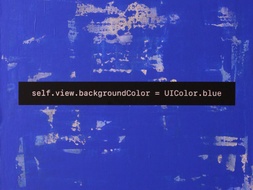 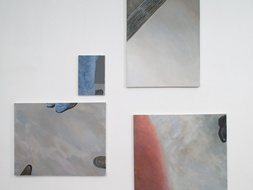 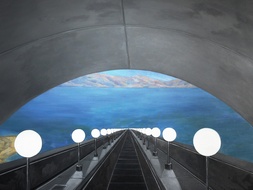 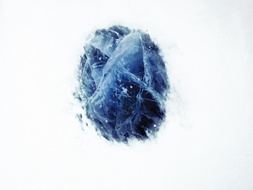 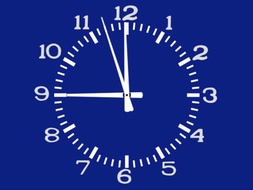 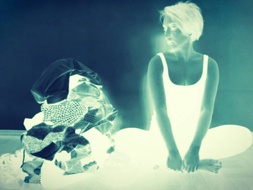 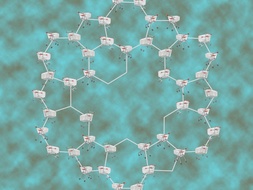